A set can be pictured as a tree. 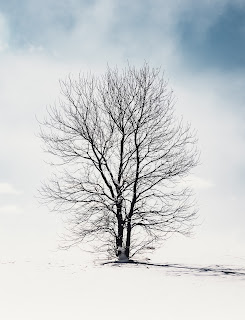 We describe this by examples. Consider for instance the set {A, B, {A, C, D, E}}. It has three elements, A, B, and the set {A, C, D, E}, which in turn has four elements, A, C, D, and E. Let us call this set X, so X={A, B, {A, C, D, E}}. Note that by coincidence, X and one of its elements, namely, {A, C, D, E}, share a common element A. This is permissible and it does not mean that there are two copies of A -- the A that is an element of X is the same A that is an element of X. Of course, in notation, we are forced to write out the set with two copies of A, but the two are supposed to represent the same object A. Now, to represent the set X as a tree, we start X and branch it out in as many elements as X has. So there will be three branches going out of X. The first two branches terminate with labels A and B, respectively. The third branch branches out further into four branches, which terminate with labels A, C, D, and E. As a result, we get the following "tree": 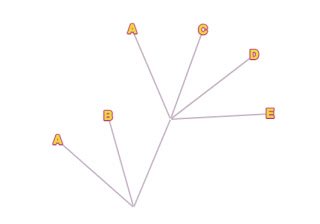 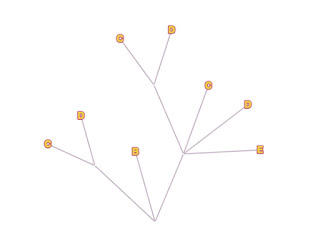 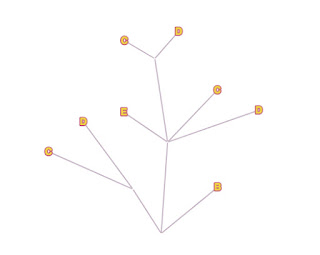 Exploration 4.2. Represent as trees each of the quotients of the set X from the example above.
abstract math for school math