If you love collecting shells from a beach, you surely have at your home shells collected from several different beaches. 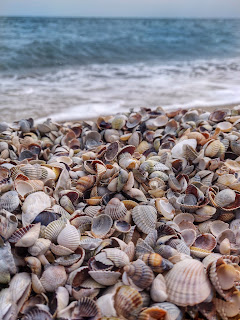 Exploration 5.1. Compute the following unions (i.e., write down what set they equal to by explicitly listing the elements enclosed between braces).